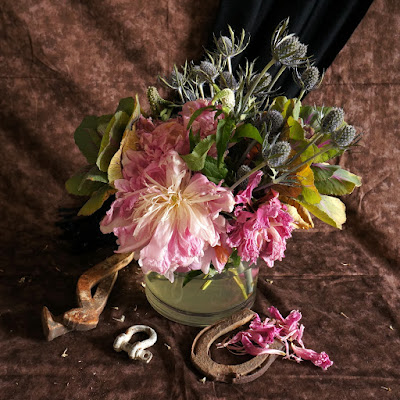 Last weekend, there was an event at my place that called for a table-top shooting studio and flowers. And so all week, I've been able to take advantage of the "May gray" light coming from my north window with flowers in the studio.
This morning I met the arrangement you see at the top and this afternoon, I've been experimenting with various details. 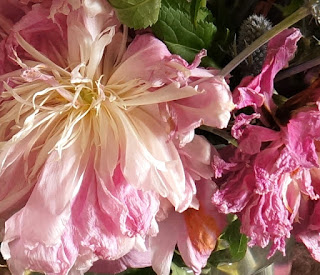 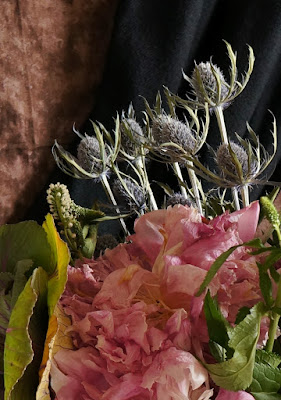 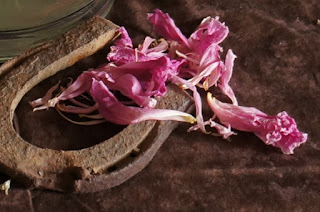 Could it be Rorschachian? What do you see when you look into the peony? 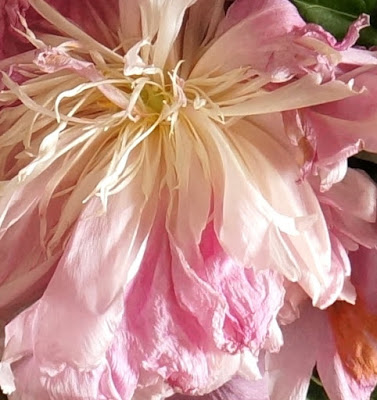 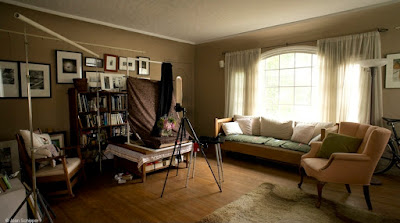 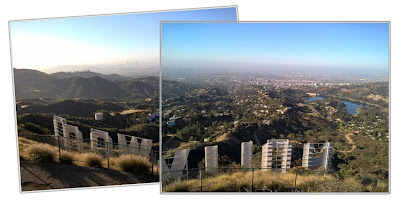 After all these years, finally visited Mt Lee and the Hollywood sign.